One friends told me that this is one of those really good paintings that I’ve done. I agree. I like what I did and how I did it. And if I knew the photographer who took the pic, I’d credit that person too. A pic is different from a painting. A painting has to invoke emotions or else it will just be a mere copy of a photo. This is a painting of Sen. Grace Poe. She ran against the current president, Rodrigo Duterte and lost. It is ok. She still has a lot of years ahead.

I finally had the opportunity to meet the senator and give my painting in person. It was during one of the media forums held at Cafe Adriatico, hosted by Marichu Villanueva of Philippine Star. She spoke on the issues regarding granting President Duterte Emergency Powers regarding public transportation. 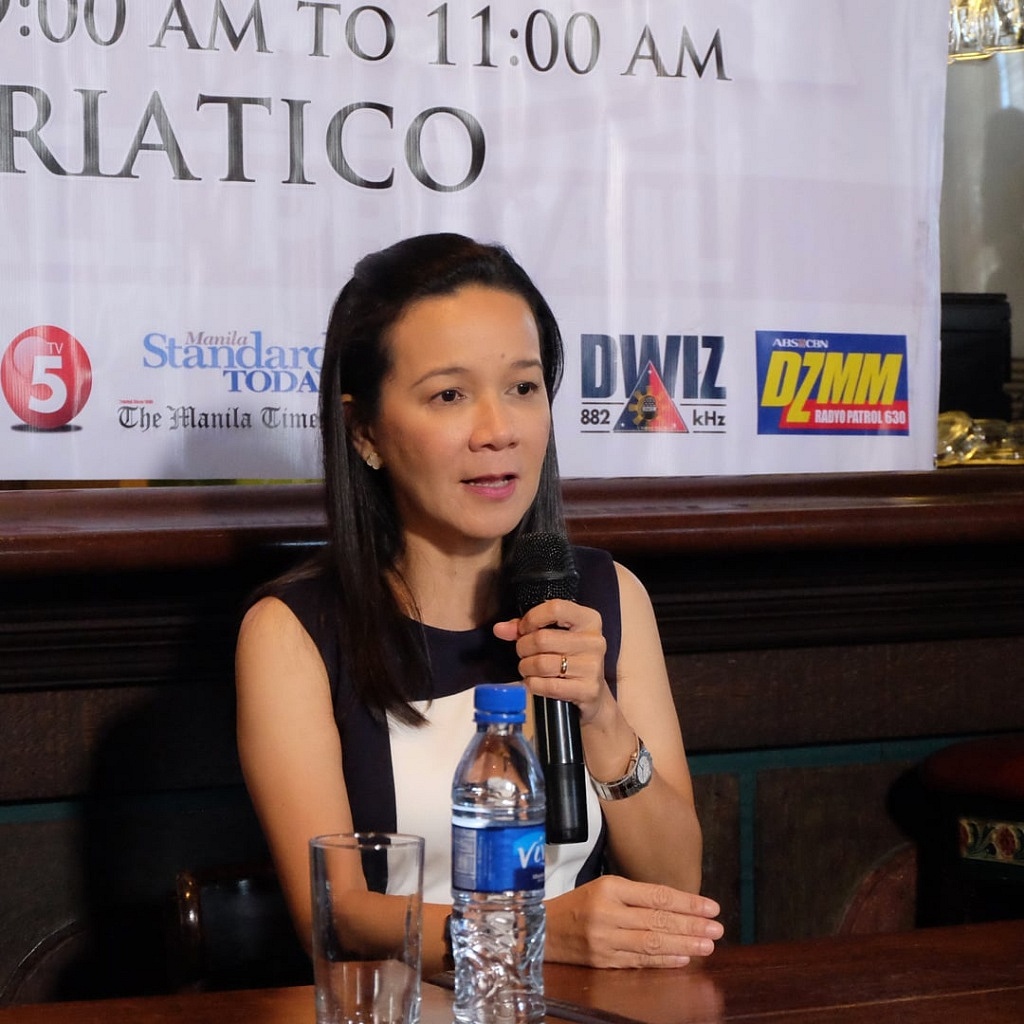 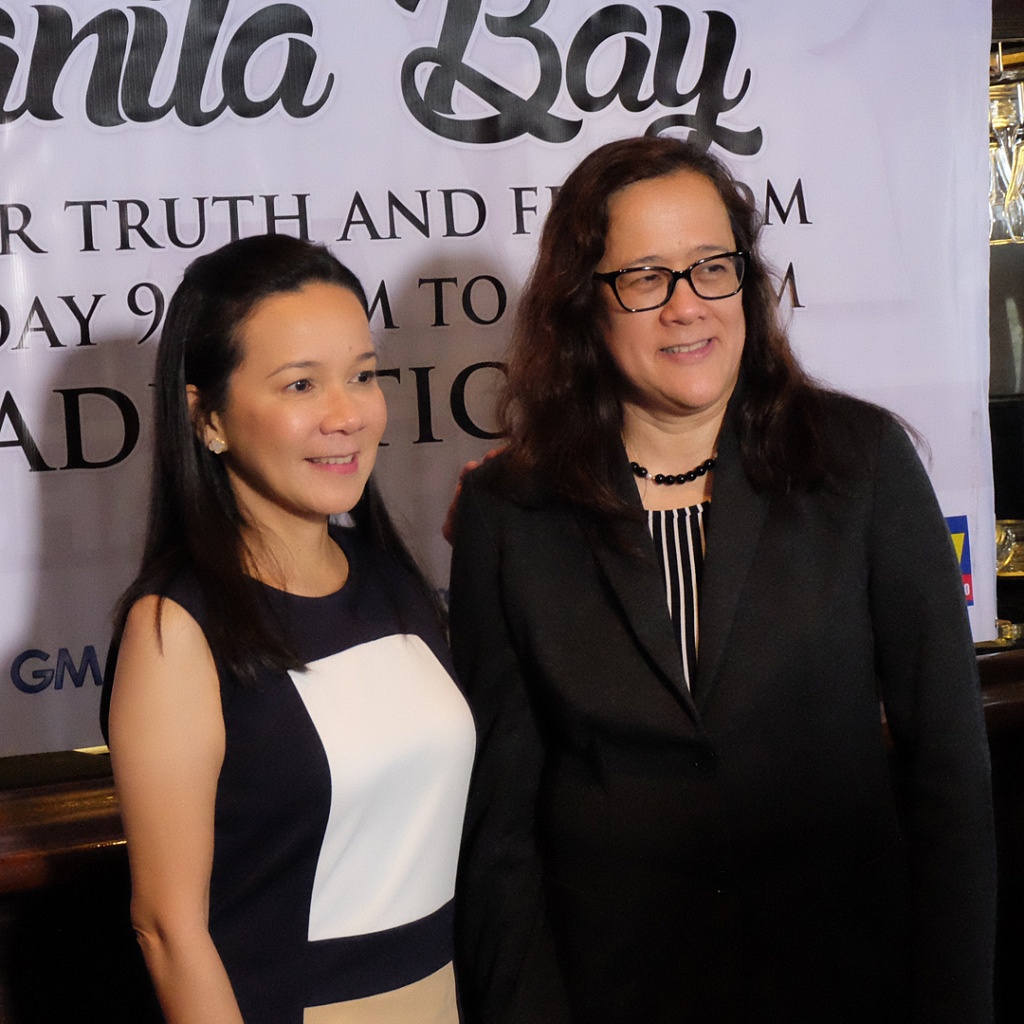 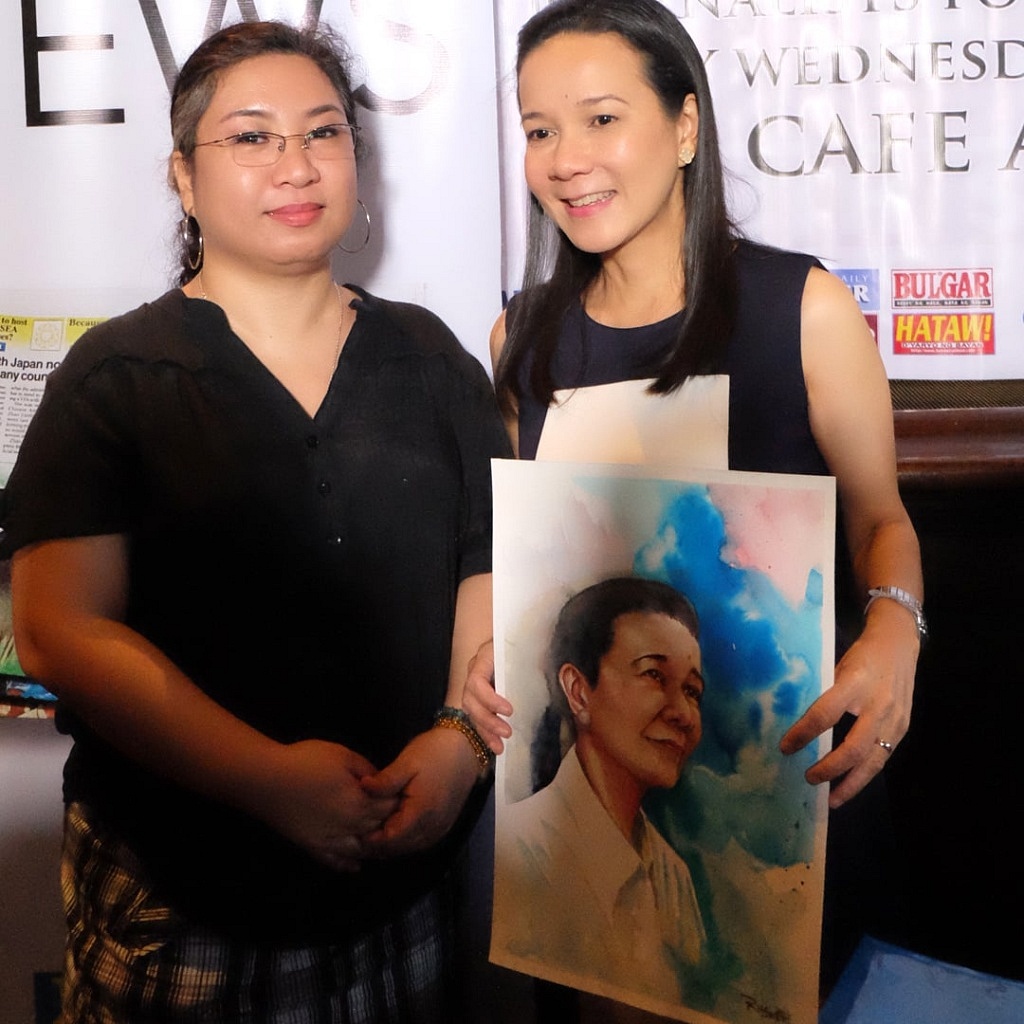 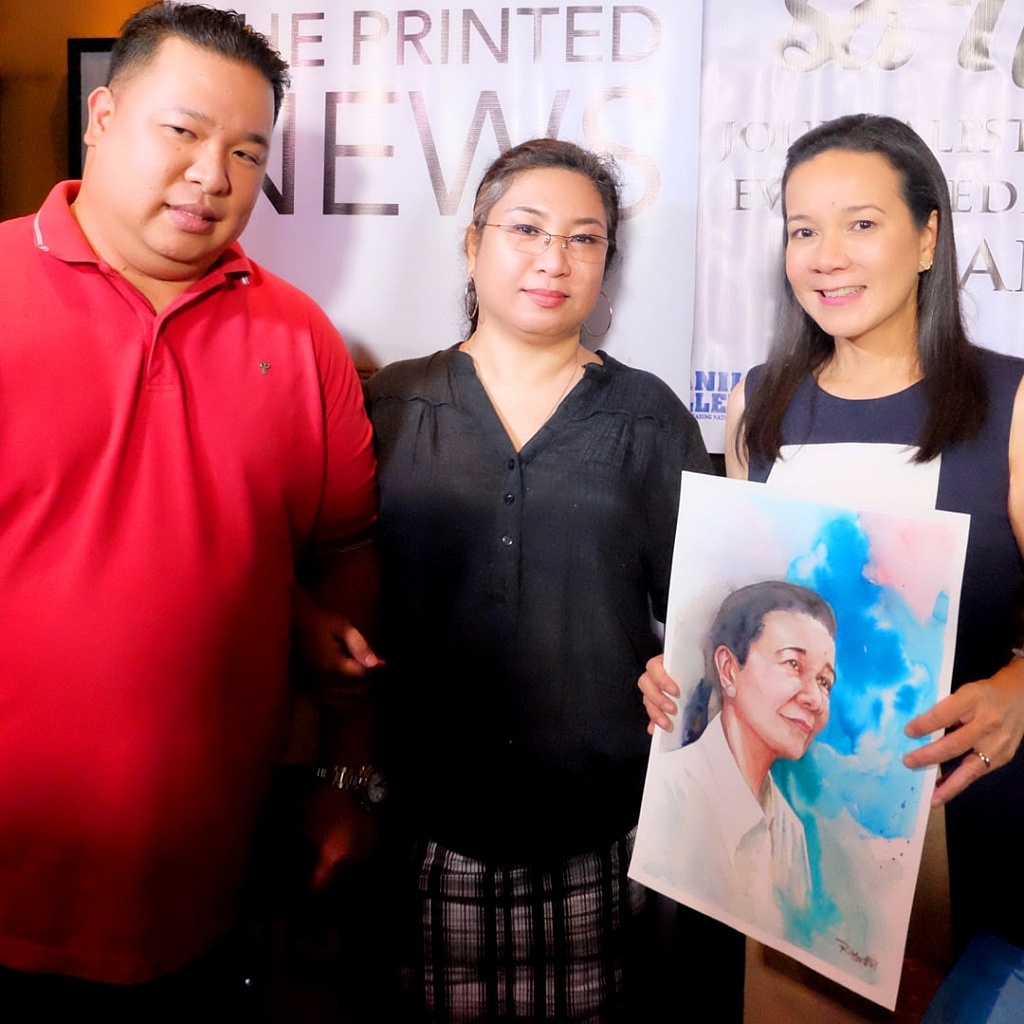 Yes, my brother was there too. 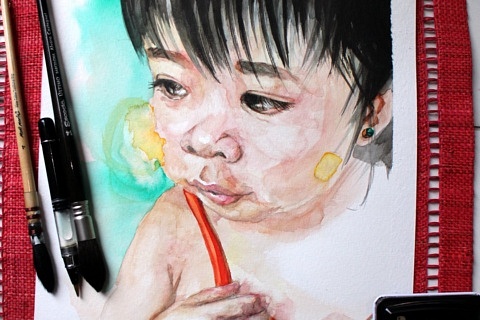 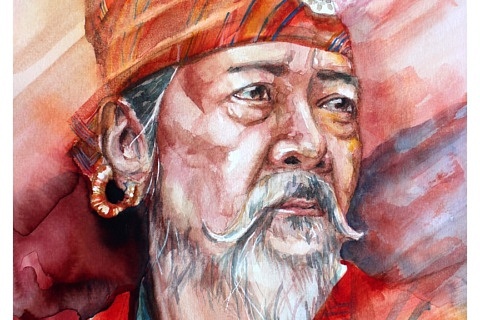