Politics: Where Anything Has A Price Tag

All of these cartoons and caricatures were featured in ManilaSpeak. Sen. Antonio Trillanes IV is the senator responsible for the relentless “persecution” of the Binays in media. He and a fellow senator exposed one corrupt deal after another. This is one of those amusing stories. Both the past Manila mayor [Alfredo Lim] and the current one [Former President Joseph Ejercito Estrada] are blaming each other for the humongous eyesore-of-a-condo built by DMCI. This was the pose of DILG Sec. Mar Roxas that created a thousand memes. I still have no idea why people voted her as senator. After the president of his political party questioned Sen. Grace Poe’s citizenship, it backfired after she said, “can’t an orphan dream of a better future for her country?” After that, the VP faced the media claiming that he too was an orphan in a lame attempt to illicit pity from the public. 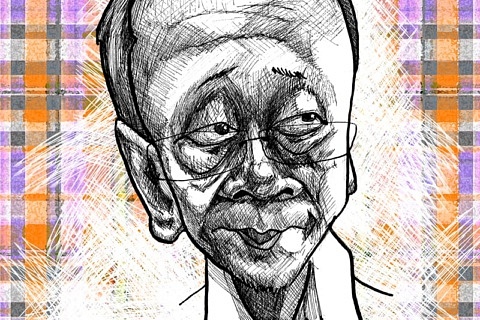 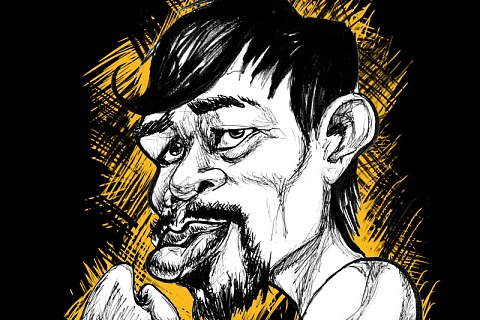