I’ve often longed to walk in the woods, have a solitary moment with nature, to commune and receive enlightenment as the buddha did, under a bodhi tree [Hmm we don’t have those, although a mango tree would do].

But no. There are times when I feel condemned to trudge the life of a worker, trying to make ends meet to survive. No time for leisure, to rest or recreation – after all, I have my son’s tuition to pay, the bills to settle and rent, medicine…ah! the medicine…and taxes.

My son was sick for the entire week. He had an asthma attack for 3 days and had a bad case of colds too. So, I decided to cook soup for dinner.

I was preparing the ingredients when my son came in the kitchen.

“I don’t know love. Chicken soup I guess. But we don’t have potatoes..and noodles..” I said, chopping the onions.

“Is that still chicken soup without the potatoes and noodles?” He continued.

“Of course it is still chicken soup…it might taste a little different..but it is what it is.”

“Well… you can put thick cream in mine and it will also still be chicken soup to me.” My son smiled.

“Yes ma, but for me it’s still chicken soup” He then went back to chat on the net, telling his classmates on facebook that he was having Chicken Soup with thick cream for dinner. 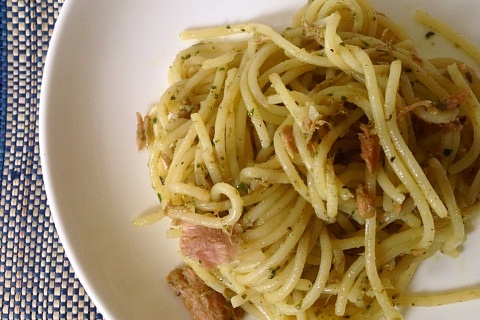 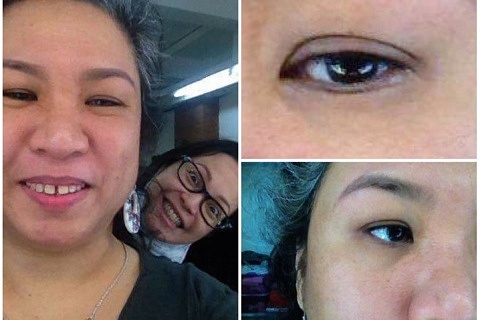 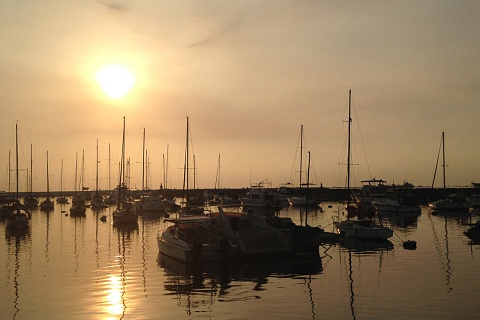