To color or not to color?

Still a draft sketch. Still thinking – should I color it or not. No time to finish it though. Just leaving it for the mean time so that I can come back to it later. Like..much much much later. 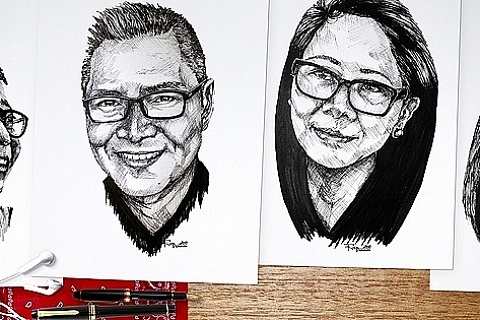 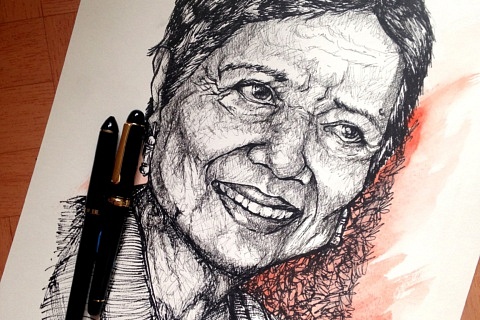 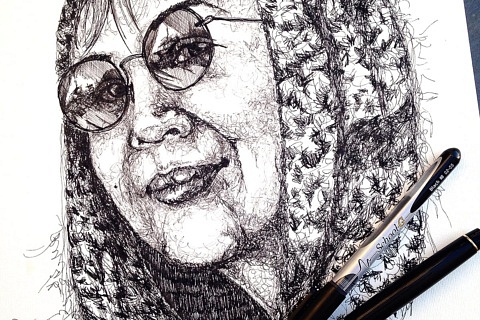