I  am not a chef. The last cooking lessons I took were back in high school. I am, however, a mother. Like most mothers, I try to make sure I cook something healthy for the family. So when I come across something that I really, really like, I try my best to replicate it. This is one of those instances.

I was able to taste this at PNKY’s back in 2012. They served this with their breakfast sets and you can order this separately. At that time, they would cook this by batches – so there are times when it would taste heavenly and times when it would taste bland. When we returned in 2013, it no longer tasted the same. Perhaps they had a change in cook or they wanted to make things cheaper. Their lemon grass tea ended up tasting fake [parang sago-gulaman juice without the gulaman] because they placed that familiar fake lemon-vanilla flavoring that were commonly bought in wet markets.

Good thing I was able to taste this before everything changed.

In a pot of water, boil a handful of lemon grass and half an inch of ginger for every 2 liters of water. You can experiment how you strong you want the ginger to be. I just want mine with a hint of ginger – I actually use less. You can put in a dash of cinnamon as it cools down or add it just before drinking. Serve with a slice of lime [not lemon, not calamansi].

If you decide to store this, add half a lime to the pitcher before putting it in the fridge. Slice the lime – do not squeeze it. The essence of the lime will be infused with the lemon grass tea after 8 hours. Remove it after that. If you steep it longer, the oils from the lime rind will seep out and your tea will start to taste bitter. 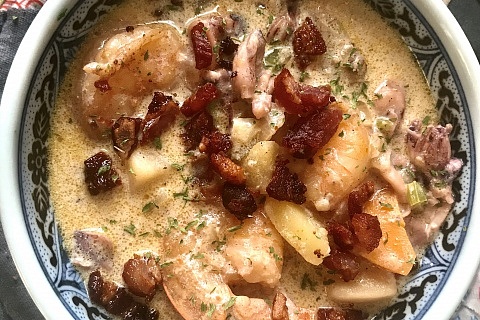 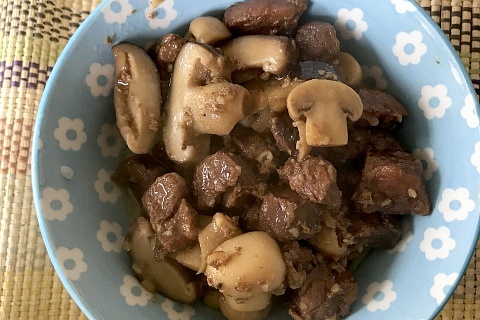